On this page, two CCTV full forms are given below with a short description.

The full form of CCTV is Closed-Circuit Television which is a technological device that monitors everything as we want on our order. CC TV is a camera or device which has a digital camera and autofocus technique that records everything and saves it to the database and we can see it to any time on some device such as Mobile/Laptops/Desktop or TV exclusively. They are not the same as broadcast because broadcast signals are for all TV, yeah they also can send a signal from a specified location but limited to specified monitors/TVs. 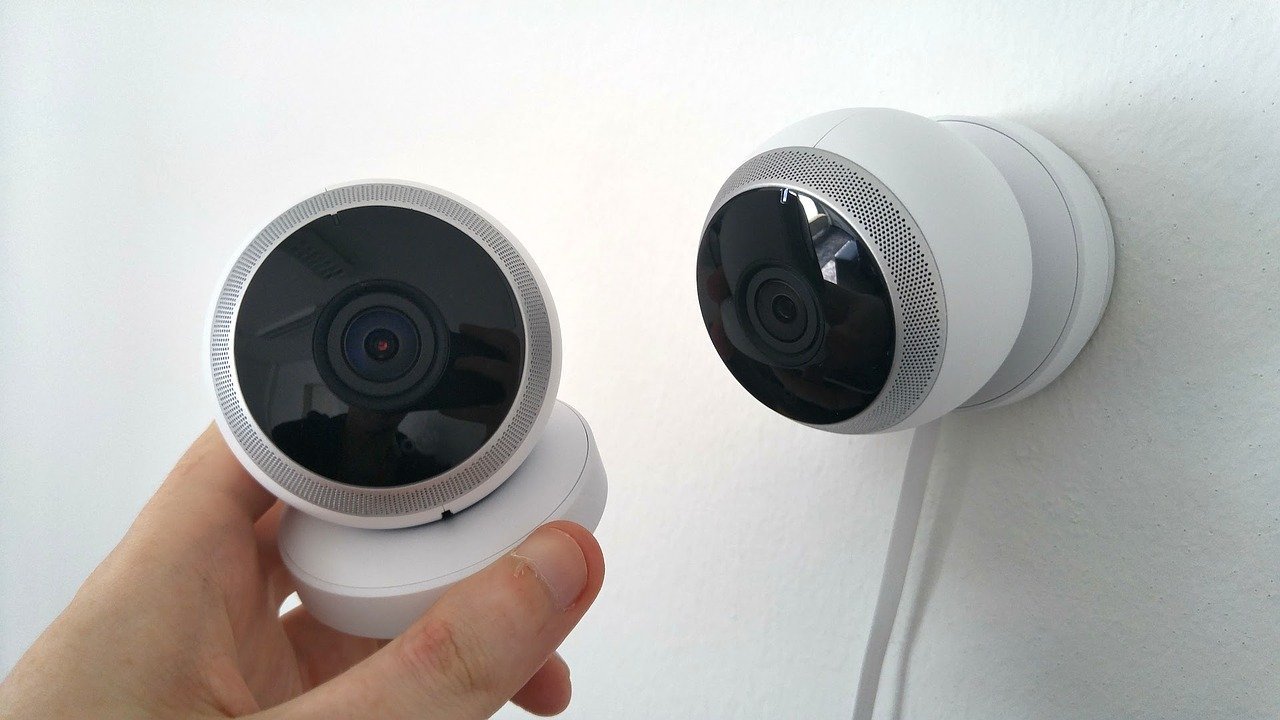 Theses cameras are especially using for security reasons and for monitoring to prevent crime. Now the cameras are using mostly by people for offices and houses. It uses two signals either analog or digital, From that signals video or footage can be saved directly to the storage device like a laptop or computer. Places, where CCTV cameras become mandatory:- Banks, Airports/Railway Station’s, near to roads or square or public streets as well as ordinary people are also installing this technology to their residence and their office or shops too.

There are many kinds of CCTV’s are available in the market.

It is another CCTV full form which is a broadcast television network. It shows the program of the mixture of news, documentary, comedy, entertainment, and drama, the majority of which consists of Chinese soap operas and entertainment. It has a 45 channel network that is accessible to more than 1 billion viewers.